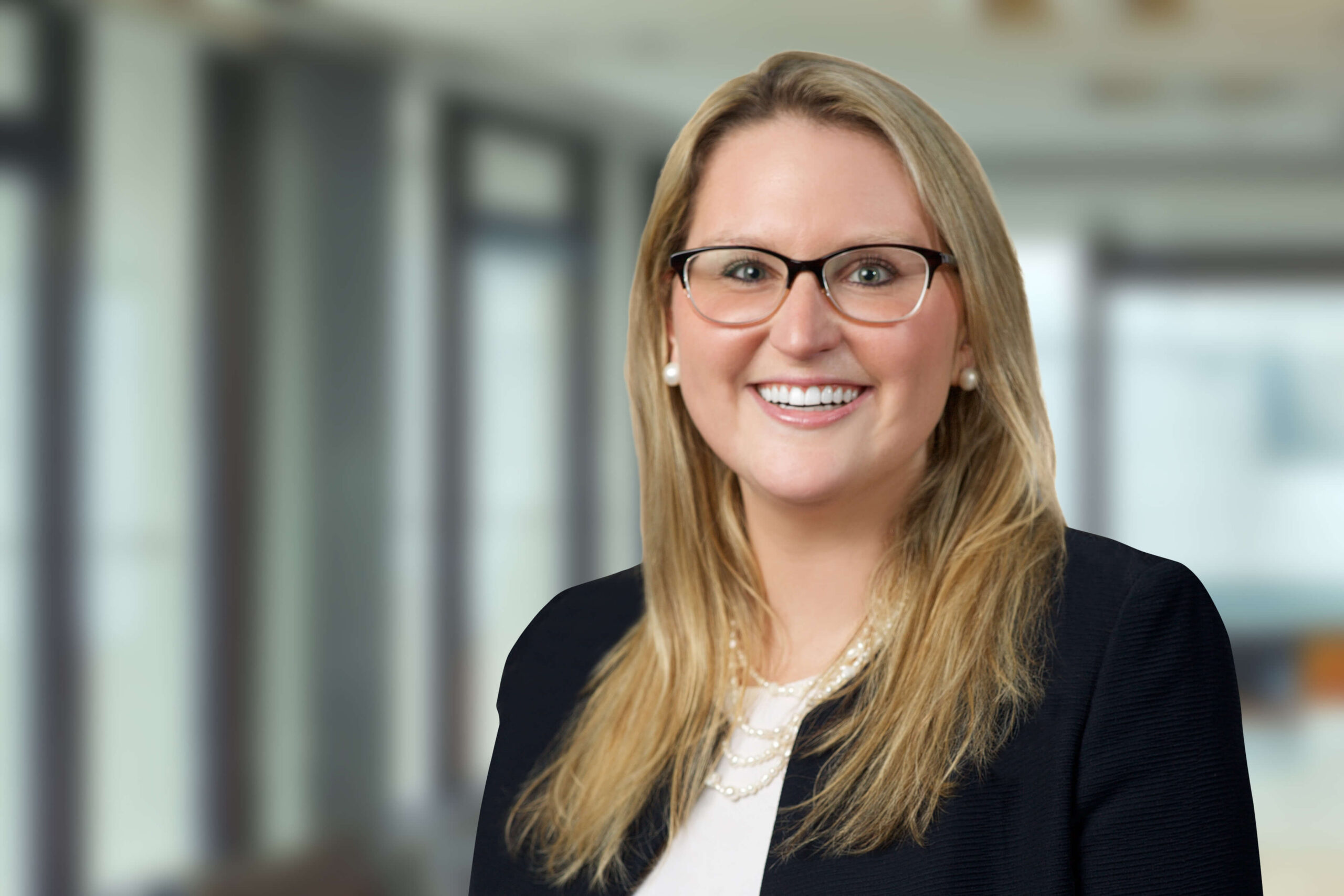 Alexandra Thomas is a Senior Associate in The Cook Group’s New York City office, where she focuses her practice on defending toxic tort and asbestos claims on behalf of product manufacturers, distributors, suppliers, property owners, and contractors. She is involved in all aspects of litigation from inception through trial and appeal, as well as pre-trial discovery, deposition, and motion practice.

In addition to products liability matters, Alexandra works in The Cook Group’s Sports and Arts & Entertainment practice groups, where she counsels clients in a broad range of legal issues, including licensing, intellectual property, and a variety of contracts and legal agreements. Alexandra also handles transactional matters for start-ups and established businesses, including assisting clients with incorporating new businesses. She also assists non-profits with their legal needs.
​
Alexandra graduated with a Juris Doctor from Fordham University School of Law in 2017. During law school, she served as the Managing Editor of the Fordham Intellectual Property, Media & Entertainment Law Journal, and as the Arbitration Pre-Moot Editor on the Fordham Dispute Resolution Society. She also participated in the inaugural NYSBA/AAA Arbitration Competition, where her team won first place. Alexandra was a judicial intern for The Honorable Daniel A. Procaccini on the Rhode Island Superior Court. After graduating law school, Alexandra completed a fellowship for the General Counsel’s Office at the New York City Department of Investigation.
​
Alexandra graduated cum laude from Villanova University, where she was a Political Science major, with minors in Communication and the Honors Program, and a concentration in Pre-Law. At Villanova, Alexandra received the Who’s Who in American Colleges & Universities 2014 Award in recognition of her leadership, service to the Villanova community, and academic achievement.
​
Alexandra is admitted to practice law in New York, New Jersey, Rhode Island, Massachusetts, Connecticut, and the U.S. District Courts in the Southern and Eastern Districts of New York.