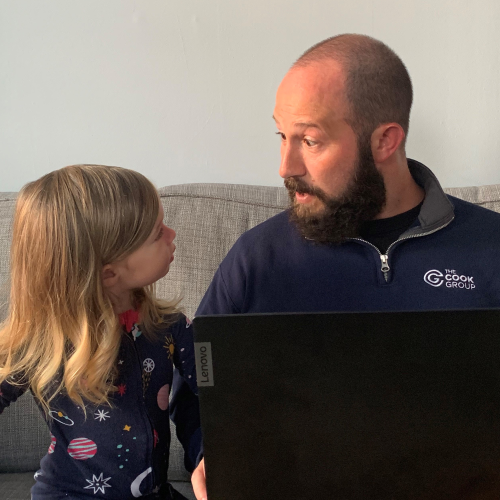 – The University of Colorado

Dominic Maniscalco is an Associate in The Cook Group’s New York City office, focusing primarily on asbestos litigation. He has spent the last three years in the New York City Asbestos Litigation, and has gained substantial experience handling cases from the early stages of discovery through motion practice, settlement and trial.

Prior to practicing in asbestos litigation, Dominic worked with the New York City Law Department’s Special Federal Litigation Division representing the City of New York and individual members of the NYPD and DOC in actions filed under 42 U.S.C. § 1983.

Dominic graduated from the University of Colorado in 2000 with a Bachelor of Science degree in Journalism. He received his Juris Doctor from the Benjamin N. Cardozo School of Law in 2009. While in law school, Dominic served on the Cardozo Journal of Law & Gender. He was selected as an Alexander Fellow and was placed as a junior clerk to Judge Joseph A. Greenaway in the United States District Court for the District of New Jersey.