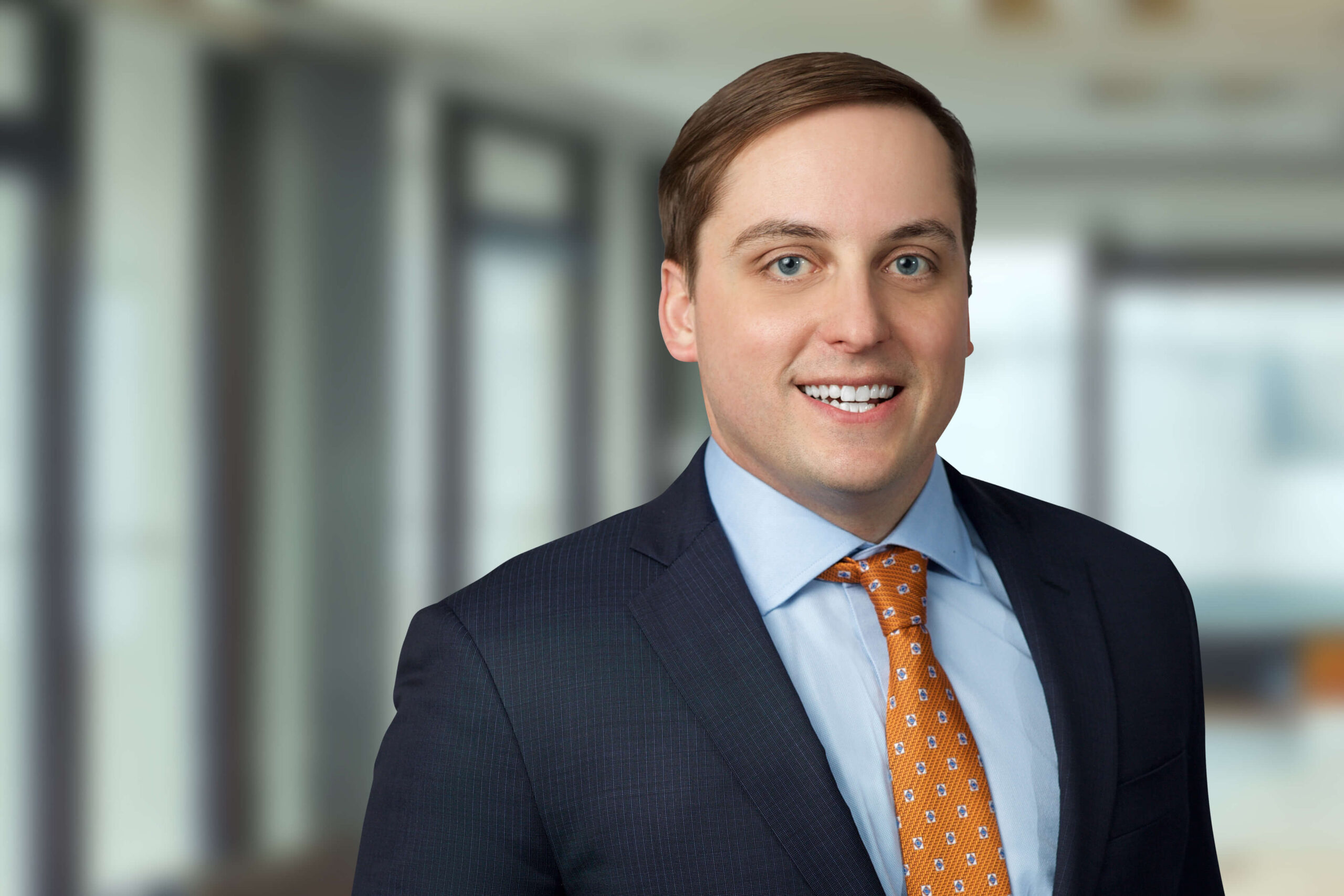 – University of Mississippi School of Law

– U.S. District Court for the Southern District of Mississippi

– U.S. District Court for the Northern District of Mississippi

– U.S. District Court for the Western District of Louisiana

– U.S. District Court for the Eastern District of Louisiana

– U.S. District Court for the Middle District of Florida

Hanson Horn is a partner in The Cook Group’s New York City and Fort Lauderdale office where his practice focuses on general civil defense litigation, including insurance defense, product liability, toxic tort, property and casualty litigation, environmental claims, premises liability, business disputes, and advisory work. Hanson has served as lead trial counsel and tried cases to verdict in New York, Florida and Mississippi including at both the state and federal level. He has also successfully briefed and argued appellate matters involving premises liability and construction defect before the appellate courts of both Mississippi and Florida.

Prior to joining The Cook Group, Hanson worked at a prominent defense firm in New York City and south Florida and was a partner with a well-renowned defense firm based in New Orleans and the Mississippi gulf coast where he defended companies in federal and state court in a variety of matters including toxic tort, workers’ compensation, medical malpractice, municipal liability, and commercial litigation defense.

Hanson has also served in an advisory capacity counseling clients on a variety of employment related matters including the Affordable Care Act, handbook policies, non-compete, overtime, and safety matters. He also served as part of a team and attorney of record that litigated and ultimately negotiated a nine-figure settlement on behalf of a county owned hospital system as well as its CEO and Directors in their individual capacity in a complex class action filed by employees, specifically members of the pension program, alleging claims of breach of fiduciary duty, fraud, negligence, breach of contract under ERISA and violation of state fiduciary laws.