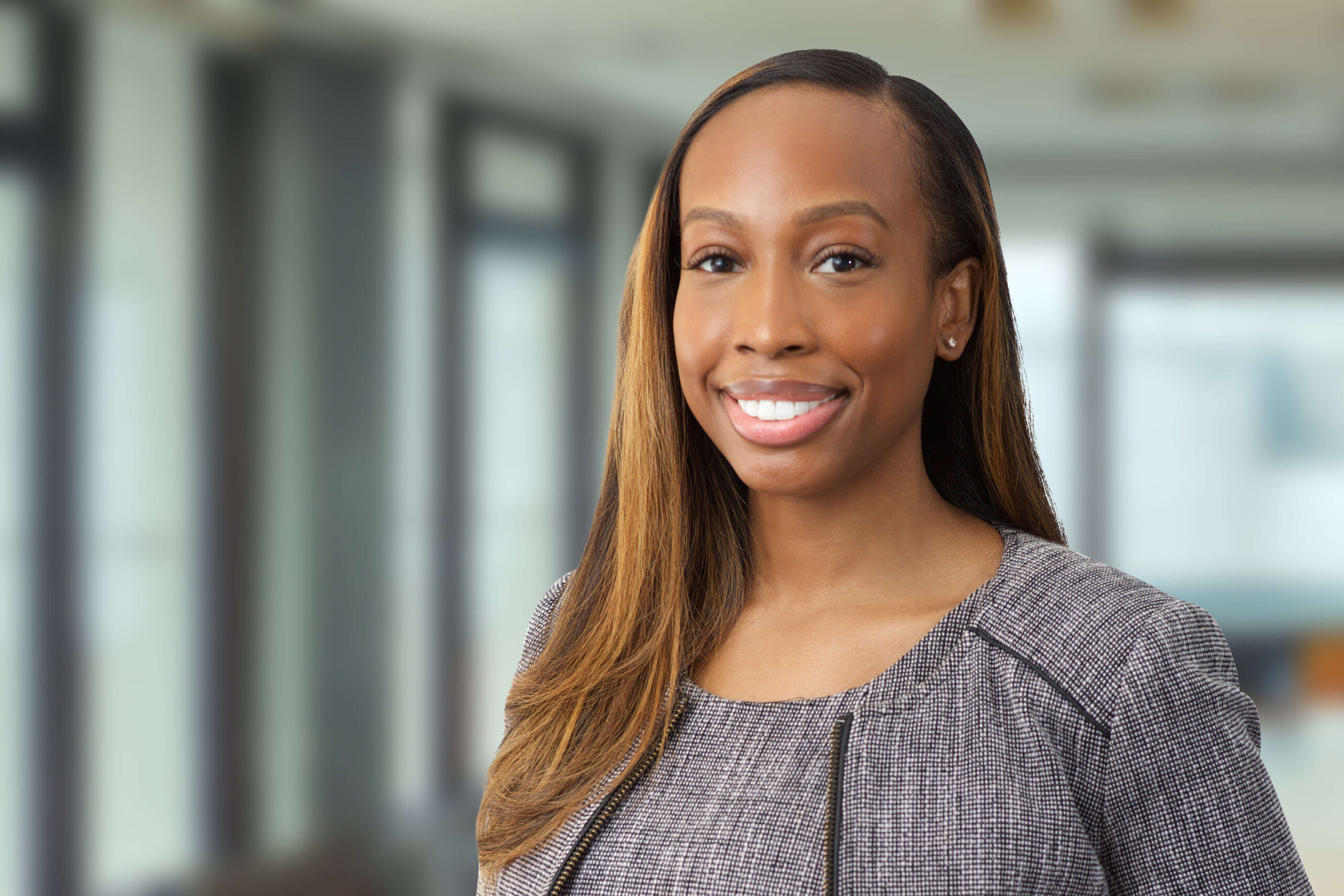 Keani A. Christian is an Associate in The Cook Group’s New York City office. Her practice focuses primarily on asbestos litigation and product liability where she defends claims on behalf of product manufacturers, suppliers, and contractors. Prior to joining The Cook Group, Keani handled cases from inception through resolution at a New York City Non-Profit where she provided high quality, full scope legal representation to underserved Brooklyn residents assisting clients in eviction proceedings.

Keani received her Juris Doctorate from The University of San Francisco School of Law in 2018. While attending law school, Keani served as the Director of Community Service for both the Student Bar Association and Black Law Students Association. She also competed in the Saul Lefkowitz Moot Court Competition. In 2018 Keani published “Breaking the Chains: A Discussion on the School-to-Prison Pipeline and a Call for Reform” in the Arkansas Journal of Social Change in Public Service. Keani was a judicial intern to the Honorable Stuart L. Hing in Alameda County Superior Court in California. She also served as a Mediator in the Superior Court of California.