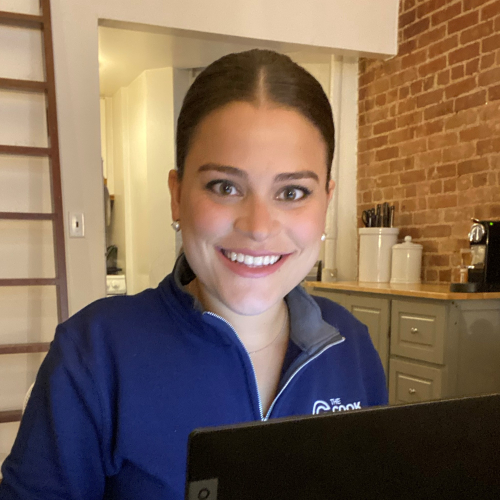 – United States District Court for the Southern District of Florida

Ms. Vasallo-Sanchez is admitted to practice law in the states of New York and Florida.