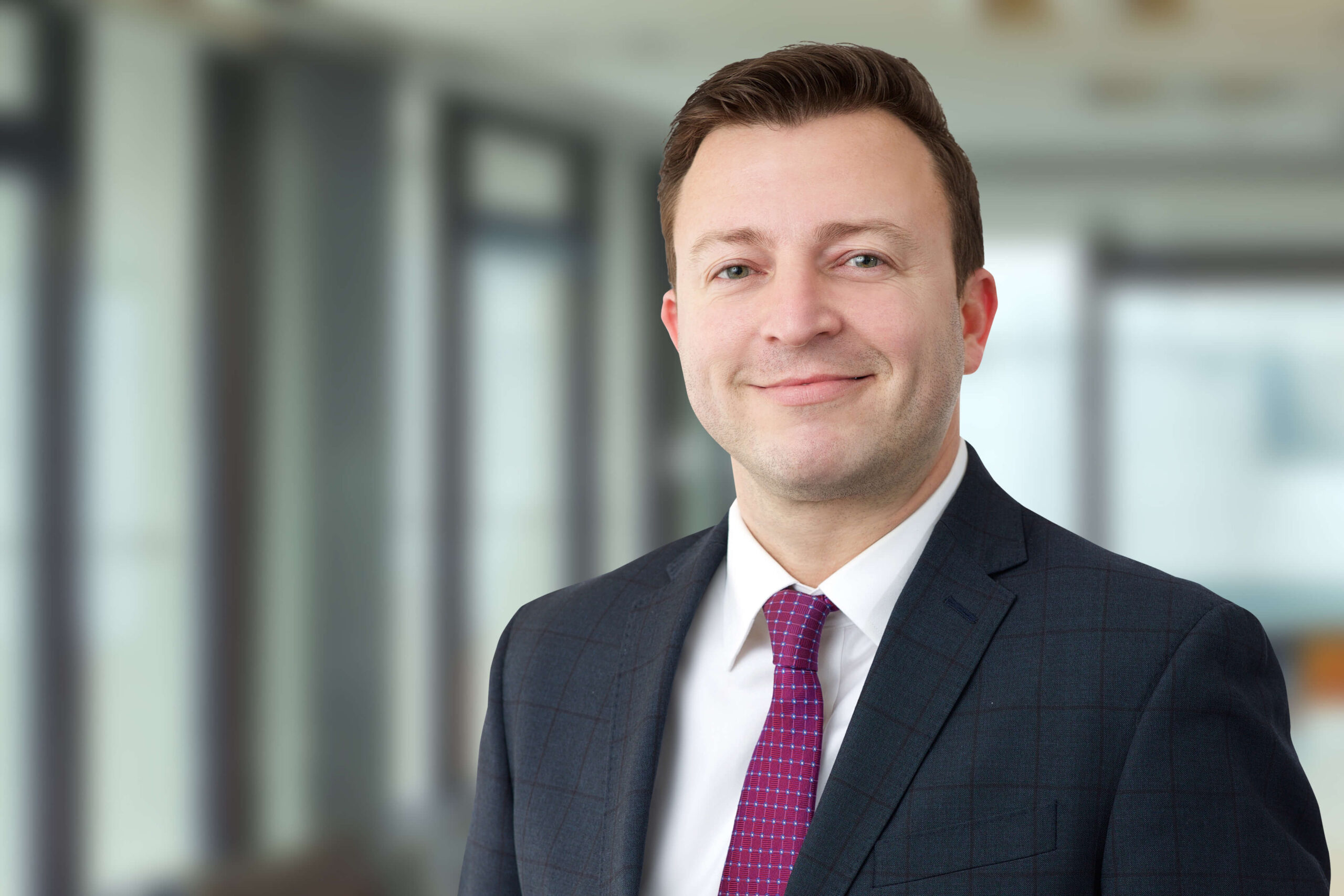 Robert Mancher is a Senior Associate at the Cook Group’s New York City office, where his practice focuses on asbestos/toxic tort litigation, medical malpractice defense, and premises-liability defense. He is a keen and articulate litigator who ensures that his clients are well-served with zealous representation.

Robert has extensive litigation experience and has represented both plaintiffs and defendants over his legal career. He was an attorney at a New York City plaintiffs’ firm where he litigated various tort and personal injury cases from intake to trial. He also represented doctors and hospitals at a New York City medical malpractice defense firm for over ten years. During that time, he was lead counsel for the New York City Comptroller’s 50(h) contract where he deposed hundreds of claimants bringing actions against the City of New York.

As former counsel to a healthcare startup, he provided guidance in health care-specific complex litigation for home care agencies, CDPAP agencies, adult social day cares, and adult homes ensuring policies and procedures complied with rules and regulations set forth by the Department of Health.

Robert graduated from Hofstra School of Law on academic scholarship. As a law student, he immersed himself in courses that challenged him to become a well-rounded lawyer and litigator. During his first summer as a law student, he went abroad for a sponsored course to Nice, France to attend lectures given by former Chief Justice Ruth Bader Ginsburg. He went on to complete the NITA Trial Techniques program to sharpen his skills as a litigator. Robert later used those skills to defend specialized doctors and hospitals from claims involving medical malpractice for birth defects, brain-damaged babies, and failure to diagnose cancer.

While attending law school, Robert gained valuable experience at a Brooklyn hospital in the Risk Management Department where he learned how to assess risk and respond to deficiencies through corrective action plans. Robert’s wide-ranging experience and understanding in various settings gives him the tools and insight to tackle even the most complex issues in the constantly changing climate of the toxic tort industry.