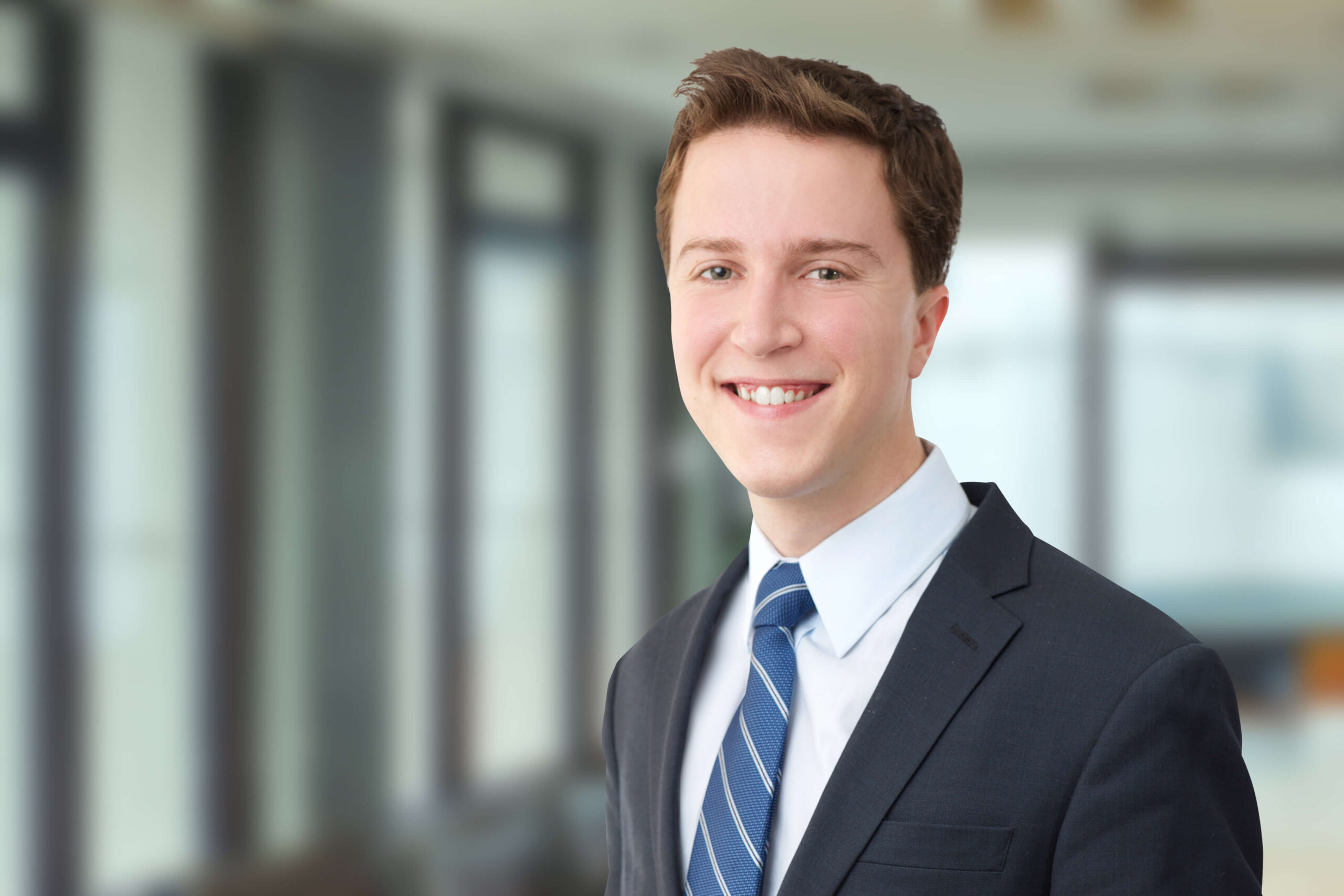 Shaun C. VanBuskirk is an Associate in The Cook Group’s New York City office. His practice focuses primarily on asbestos litigation and product liability where he defends claims on behalf of product manufacturers, suppliers and contractors. Prior to joining The Cook Group, Shaun handled numerous cases from inception in Albany, New York at a Non-Profit Domestic Violence Litigation Clinic where he provided effective representation to women and their children seeking refuge from domestic violence and abuse.

Shaun received his Juris Doctorate from Albany Law School in 2021. While attending law school, Shaun served as a member of the Veteran’s Law Board. He also competed in the Donna Jo Morse Negotiations Competition in 2020 where he was a quarterfinalist. In 2019 he also wrote a Doctoral Thesis that highlighted the exploitation of migrant workers and other human rights issues surrounding the 2022 World Cup in Qatar, part of which was published in the Albany Law Review.

Shaun graduated from Siena College in 2018 with a Bachelor of Arts degree in History and Political Science. During college, he was a four year member of Siena’s Division I Cross Country and Track program. Shaun is admitted to practice before the State Courts of New Jersey and New York.