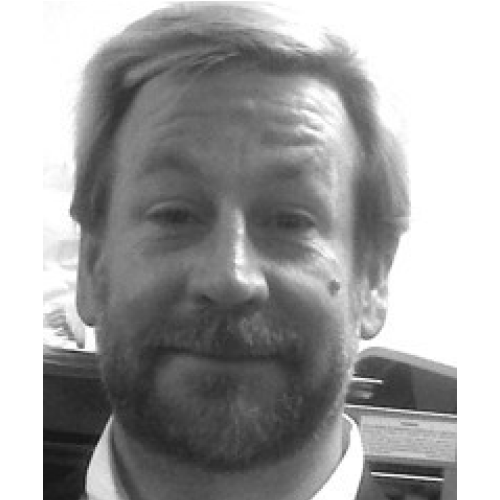 Kyle C. Reeves is a Partner at The Cook Group and a trial attorney with over three decades of experience.  After graduating from law school, Mr. Reeves began his legal career with the Kings County District Attorney’s office in Brooklyn, New York.  By 1996, he was promoted to the position of Executive Assistant District Attorney, and was personally responsible for prosecuting high profile homicide cases, as well as supervising twelve senior level attorneys assigned to the Homicide Bureau. Some noteworthy cases that he personally handled included prosecuting the killers of social worker Amy Watkins in 2000, trying to verdict two capital cases in 1998 and 1999, and travelling to Montenegro in 2007 to assist local prosecutors in conducting a forensic-based homicide case.  In 2012, Mr. Reeves joined the Richmond County District Attorney’s Office as Chief Trial Counsel, where he continued to conduct homicide trials and supervised the trial work of 45 assistant district attorneys. Mr. Reeves has also conducted hundreds of Continuing Legal Education courses, primarily focused on jury selection, cross-examination of expert witnesses and ethical considerations for lawyers. He is a co-author of “Winning Trial Strategies”, considered by many to be the preeminent guidebook for New York state prosecutors.

In 2016, after over 25 years in public service, Mr. Reeves joined the McGivney Kluger & Cook law firm as a Partner, where he conducted over a dozen asbestos trials in Manhattan and upstate New York, as well as in Philadelphia, PA, San Francisco, CA, Chicago, IL, and other jurisdictions. Additionally, he has conducted many dozens of depositions of plaintiffs and expert witnesses.