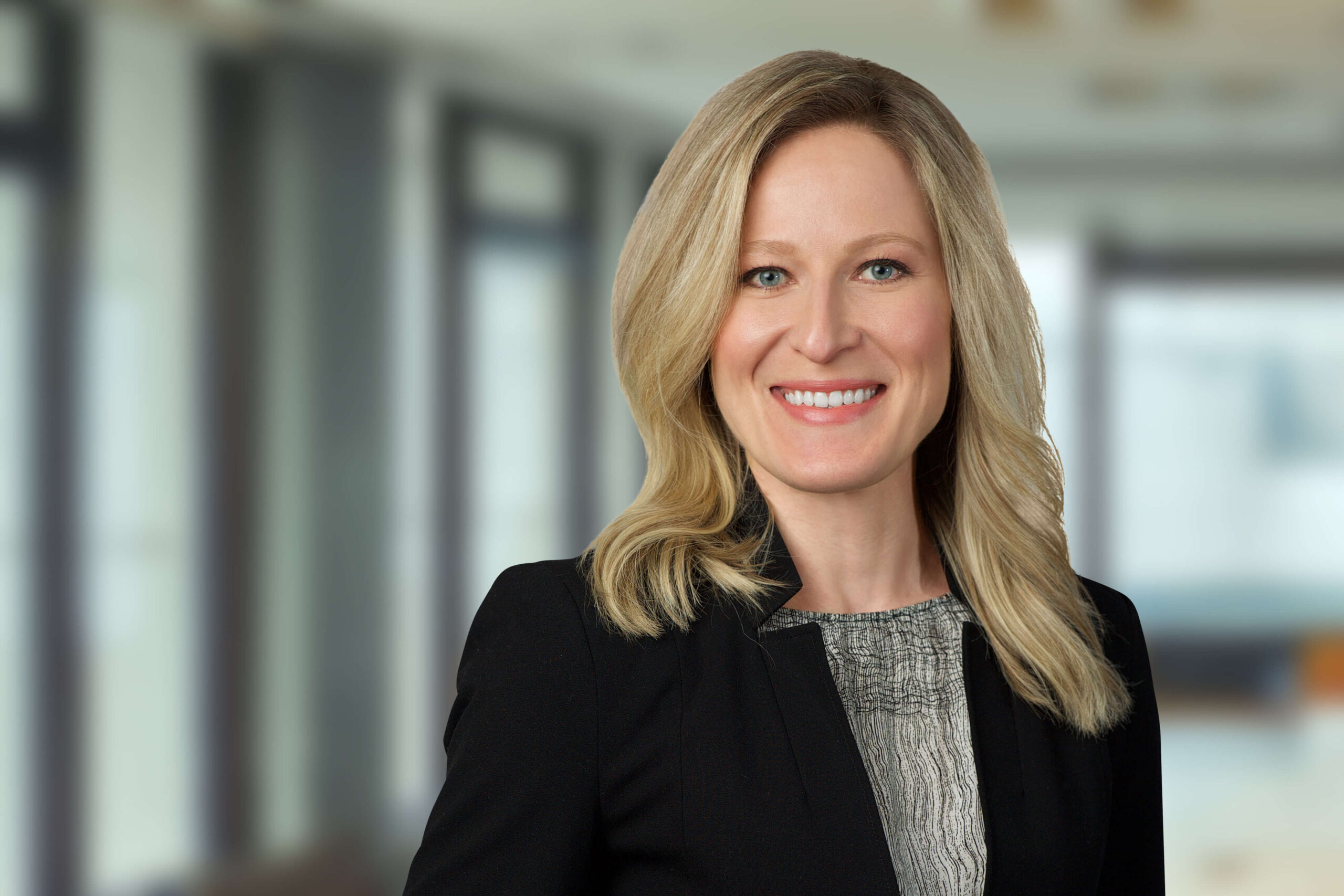 – U.S. District Court for the Northern District of Illinois

– U.S. Court of Appeals for the Seventh Circuit

Anna Liisa Schourek is an associate in The Cook Group’s Chicago office, where she practices in the areas of toxic/mass tort and product liability with a focus in asbestos defense. She is experienced in all facets of litigation from inception through trial and represents defendants including premises owners, product manufacturers, industrial contractors, distributors, and suppliers.

Anna Liisa is admitted to practice law in Illinois, the U.S. District Court for the Northern District of Illinois, and the U.S. Court of Appeals for the Seventh Circuit.

Anna Liisa obtained her Juris Doctor from The John Marshall Law School in 2013. During law school, she served as the Executive Justice of the Moot Court Honors Board and competed in Stetson International Environmental Moot Court Competition, North America, where her team won Best Memorial. Anna Liisa was also a judicial extern for the Honorable Judge Alexander White in the Tax and Miscellaneous Section in the Law Division of the Circuit Court of Cook County, Illinois.